REQUEST FOR A DEMO

REQUEST FOR A DEMO 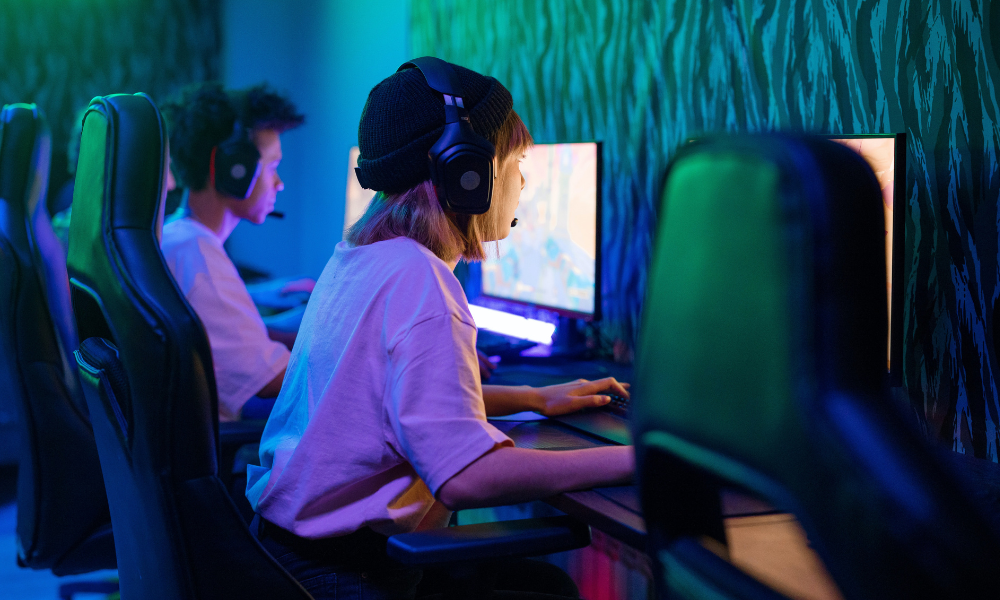 Let us deep-dive into the world of Mobile Legends, PlayerUnknown’s Battlegrounds (PUBG), Call of Duty (COD),  and Valorant– to explore who dominates in the arena of online gaming here in the Philippines.

The onset of the pandemic led millions of Filipinos to be locked up in their homes. Many turned to playing games to pass time – some turned to online games. These online games feature a very competitive community with a ranking system to sift through players, differentiating  the casual players from professional athletes. The online gaming industry also features a decentralized and centralized tournament scene where players prove their skills among their peers or even represent our country in major leagues and streaming platforms.

For years, males have been at the core of video games. The creators, players and in- game characters are mostly men. It is unsurprising that the gaming industry is dominated by men. However, as online gaming becomes more mainstream, we can see that women are not only catching up but they’re starting to compete.

With Inquiro’s database, we were able to compare the number of female and male online gamers today.

We’ve gathered a sample with known gender. Within this sample set, we’ve plotted distributions by gender and age group.

The table above reveals that 53% of females are online gamers – which is not far from the 55% ratio for male Filipinos.

We can safely say that there are more males playing online games than females in 2022.

When we dissect the data by age group, we see that 61% of the females aged 30-39 play online. A surprising result at first glance, however, this doesn’t mean that women in their 30s outnumber the younger generation of online gamers. It merely presents that among those people aged 30-39, around 61% of them play online.

Now, let’s plot the Philippine population to get a direct comparison of the population.

The chart shows that the younger generation (19 years old and below) outnumber those between the ages of 30 to 39.  The ratio of female Filipino gamers aged 30-39 to those aged below 19 is around 21.1 million to 8 million. That means, despite having a higher gamer share at 61%, female Filipino online gamers with ages ranging from 30 to 39 is only around 4.9 million. Compared to 10.6 million female online gamers below the age of 19.

This data tells us that there are more female online gamers aged 19 below than women aged between 30 to 39.

The voice of women in the gaming community

Moving to gender discussions, the participation and interest of women in online gaming has never been more apparent than today. The top content creators in the Philippines are actually women in the gaming industry. Names like Alodia Gosiengfiao, Megan Young, and Dexie Diaz are some of the most popular video game streamers in the country – drawing millions of views and driving their female audience to break the male-centric video game stereotype.

However, the data suggests  that women were never behind. If you look closely at the graph, the gap between men and women is statistically insignificant until about the age of 80 years old and above. Considering that women in their 40s and 50s are playing online games at the same ratio as males, this might suggest that either the player base has always been evenly distributed or recent trends broke the barrier for women across different age groups to participate in online games.

Moreover, the participation of women in the gaming scene is starting to materialize. Tournament organizers are starting to host separate divisions for male and female competitors, major game titles are beginning to advertise for their female audience while feminine gaming gears (chairs, mouse, keyboard etc) are flooding the market.

In addition to the surge of Women gamers in tournaments,  in July of 2020, Gamer Girl Philippines was born, an online community whose mission is to create a safe space for women to participate in video games. The community  participates in nurturing competitive female players while also promoting female content creators in their social media accounts.

The addition of more women in the gaming community is great news for everyone-not just for advocating gender inclusivity but also in supporting the development of the gaming industry. Women make up about half the population of the Philippines. With the emergence of female gamers comes new customers and a new market that naturally comes with them. This creates a healthy loop of popular support bringing money, and investing this money to develop even more fun and engaging games which everyone can enjoy.

Nowadays it’s so easy to box people into labels assigned to us by society– but the beauty about data is that it allows you to uncover truths and break through some of the most common stereotypes. This allows you to think of new ways to approach a problem, better ways to improve the system, and new ways to connect with people like never before.

How can your customers surprise you? At Inquiro, let’s use data to find out together! To learn more about how we can help you, email us at info@inquiro.ph! 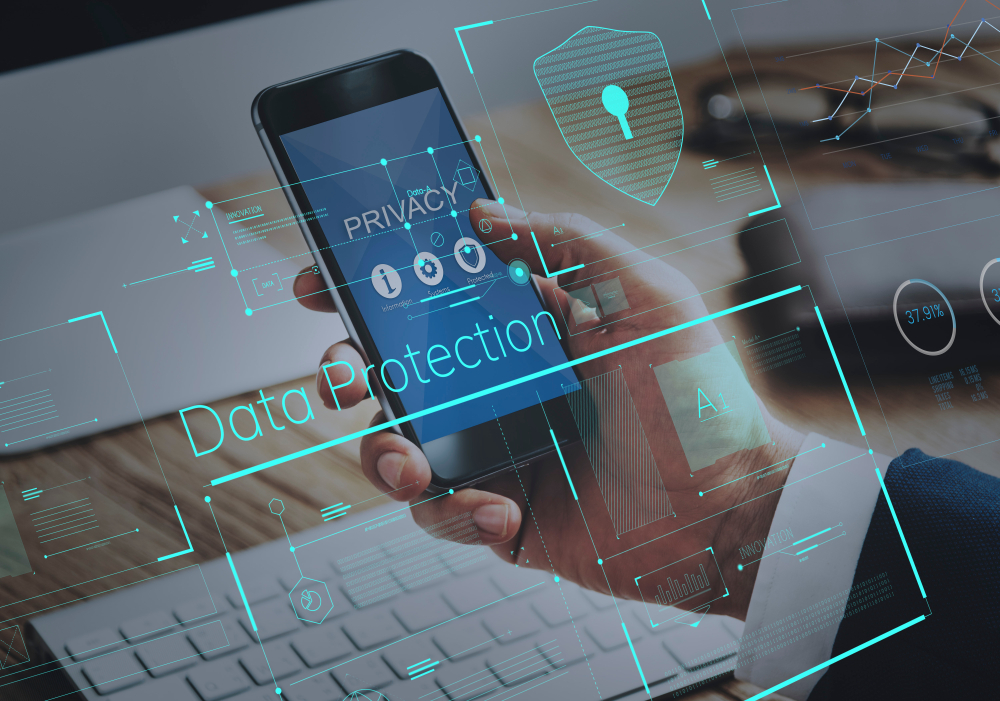 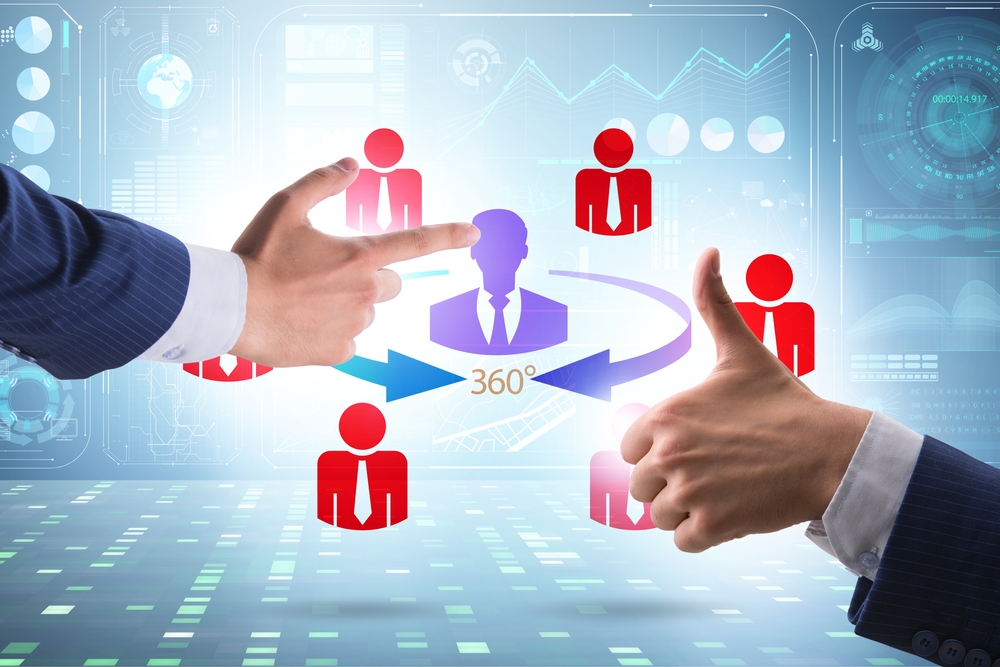 What Is Customer 360 and Why It Matters to Your Business 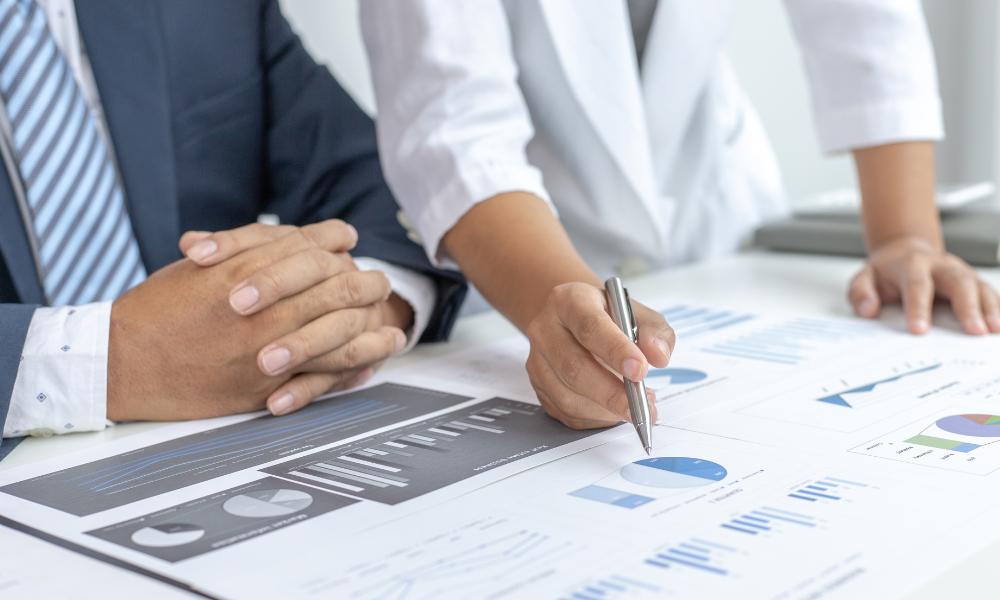